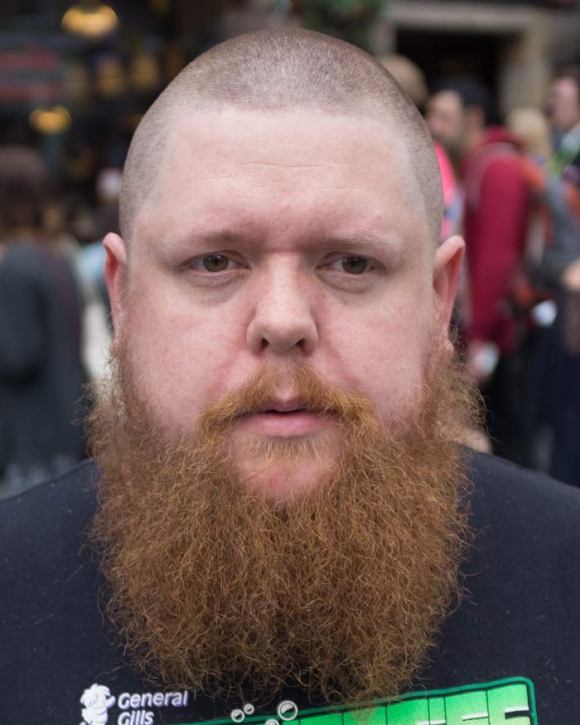 Yes, it’s just one ‘l’ in his first name. Described as ‘Genius’ by Russell Howard and described by the Scotsman in these words: “He is the most charismatic of storytellers.”

He is appearing at the Edinburgh Fringe Festival at Cabaret Voltaire.