This is another example of changing an image somewhat absentmindedly while I was pondering something else.

I just got back from a short trip, and I was winding down by absentmindedly designing a birthday card.

Because I was designing for a birthday card, I was thinking more about the rectangle that the image was going to be contained within rather than thinking about the image itself – and I just had this idea of duplicating it and then tilting it.

When it seemed to work the first time, I repeated it a couple of times more as you can see in the second image here below.

Then as a final stage in the process, I duplicated the complete image and blended the two layers to make the leaves and petals a darker and richer colour.

Then I cut back on the colour in the leaves and left it darker near the base.

I often make images a bit darker near the base. It is an old technique… as old as painting itself and serves to anchor the image.

That’s because we are used to the ground being darker than the sky. Or to put it another way, being darker ‘below’ than ‘above’ suits our idea of the world. 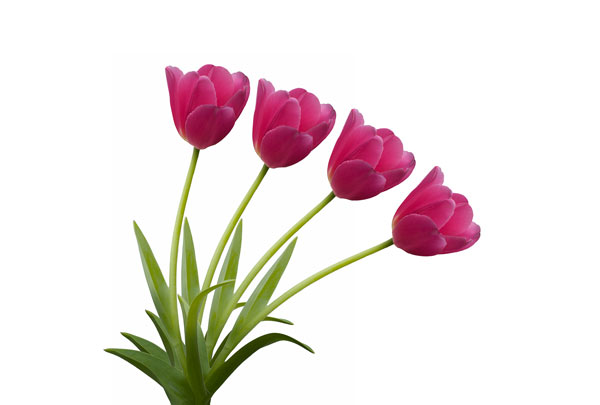 4 thoughts on “Designing Around A Single Image”