Haha – previously posted as Chilling, and forgot I did it. 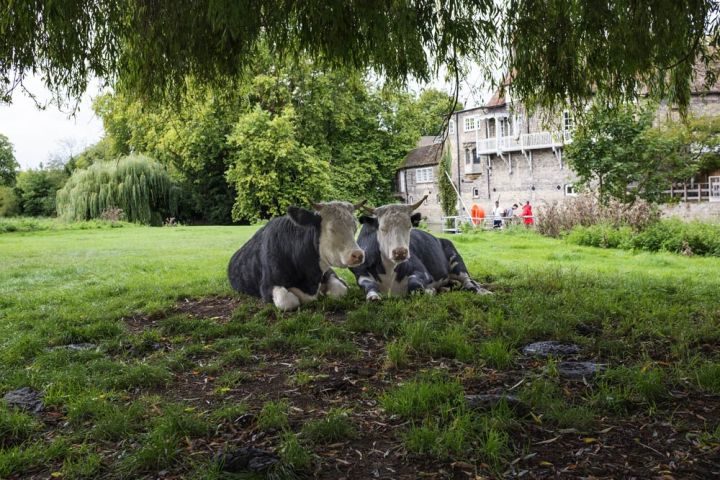 A couple of days ago, Mike Johnston at The Online Photographer was talking about the overuse of the word ‘iconic’ – and he referenced a few photographs and art works to underline his point. One of the art works was Damien Hirst’s ‘For the Love of God’, which is a jewel-encrusted skull with teeth set in the gaping mouth. A pleasant subject, no?

I thought I would have a go at something similar – mostly for the sensations it aroused in me as I was doing it. It’s made in Photoshop.

Making it was a tiny bit cathartic, but mostly I was thinking about Damien Hirst and why he made it at all and why he named the piece as he did – assuming it was more than just for a showman’s dramatic effect.

I googled For The Love Of God Damien Hirst – and if you click the link you can see the skull he made and then if you open up the ‘Contexts tab in the concertina, you can read all about what the artist was thinking about in making it.

When I finished the JPEG version, it reminded me of one of the characters in a James Bond film that was set in the Caribbean, with Roger Moore in the title role. The character is dressed in skeletal makeup and jumps up at the camera. If you’ve seen the film, you probably remember it.

Autumn, and the punts are lined up on the River Cam. I wonder whether they put them away for the winter, and where?

How do you store punts? Are they OK kept out of the water for a long period?