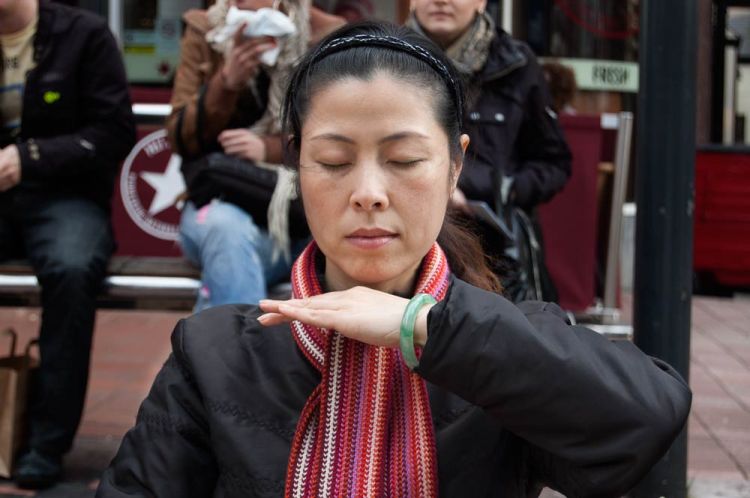 We have just moved, and now we are unpacking and I am consolidating things in boxes. And I came across a tiny compact camera that I knew I had but hadn’t looked at for a while. I took out the card and stuck it in the computer.

It’s got photos taken on that camera and on other cameras. And they go back to 2007.

I just processed one and the EXIF data says I shot it on 16th November, 2007 with a Nikon D40 with a lens with a focal length of 55mm.

So that must have been the 18-55mm kit lens I got with the camera. I sold the lens and kept the body and used it with a little 35mm lens. And the reason I did that in part was that I was convinced that the kit lens was not very sharp and was going to hamper my photography.

So now I put this photo through Photoshop and I wonder what I was thinking. It’s sharp enough and the colours are pleasant. I know colour is mostly a function of the sensor in the camera body, but a poor lens will rob colour and micro-contrast out of a subject.

And I am still doing it – chasing sharper lenses. Crazy.

The ‘dull mind’ in the title of this piece is a play on my lack of clarity in seeing that the lens was perfectly adequate, and a nod to the clarity of mind with which the woman in the photo is concerned.

The woman in the photo was part of a Falun Gong group. They had a stand and leaflets and were talking about how they are persecuted in China.

Look them up in Wikipedia – it describes Falun Gong (Dharma Wheel Practice) as a Chinese spiritual practise that the Chinese Authorities cracked down on, deeming it a heretical organisation that threatened social stability.

I shot this in England somewhere. I can’t recall where but I think that is a ‘Pret a Manger’ cafe sign in the background – so I probably shot it in Leeds.

The first time I saw a Falun Gong group was about fifteen years ago. They were protesting – gathered on the grassed area outside the Chinese Embassy in Washington D.C.