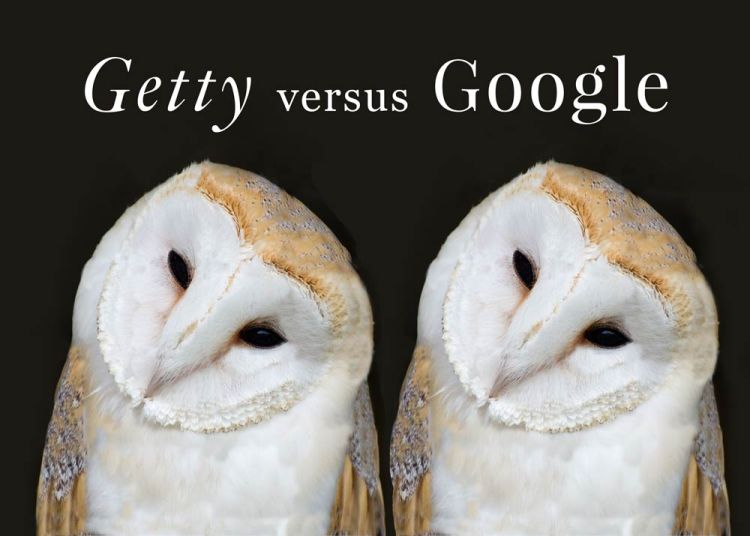 I have a photograph on iStockPhoto, a site that was later bought by Getty.

Today I got this email from Getty asking for my help.

This Is The Text Of The Email From Getty

As you may know, in April of this year, Getty Images filed a competition law complaint against Google in the European Union in a bid to help stop its anti-competitive scraping of imagery created by contributors like yourself.

Since replacing thumbnails with high res image files in 2013, Google Images has gone from being the world’s largest image search engine to the world’s largest publisher and distributor of free imagery. However, the content Google is giving away is yours – and it’s not free.

The changes that Google made to image search in 2013 means that Google keeps significant traffic that would otherwise go to the source sites, as well as all of the user data that it can then use to target advertising. Data related to image viewing is clearly valuable, as evidenced by Google’s launch of shopping ads directly within its image search service in May. Meanwhile Google pays nothing for the high-quality content that it appropriates for its own benefit.

But there is more: Google does not itself host the large-format images, it instead uses the bandwidth of the source sites to host and serve those images. Google presents the image in a “frame” so that the user remains unaware it has viewed content on the content-owner’s website. Google also allows users to right-click, copy and save images, and does not include prominent copyright notices or photographer attribution, thus facilitating copyright infringement and turning users into “accidental pirates.”

In response to complaints, Google has suggested that photographers can simply opt-out of image search using the robots.txt protocol. Given Google’s dominant market share and the fact that Google is the main gateway to the internet, its proposed solution is no solution at all: photographers can either surrender to Google’s edict and accept Google’s presentation of images, or become invisible online.

We are working closely with policy makers and industry groups to not only prevent Google from profiting further from your work, but to give you back control over your work, opportunity to access revenue that is rightfully yours, and ultimately, to make sure that you’re competing with Google on a level playing field.

As promised, we now have a way you can support the complaint by putting your name to letters which seek the help of the U.S. Senate Antitrust Sub-Committee that has oversight of competition law in the U.S., and the head of the European Commission’s Competition Authority, asking them to help put a stop to the anti-competitive scraping of your content.

Wherever you live in the world, whatever part of the visual community you contribute to, we invite you to sign both of these letters if you, like us, believe Google’s actions threaten our livelihoods and the marketplace for imagery.

You can also visit our public Advocacy page where you can:

–Read our open letter from Yoko Miyashita, General Counsel,
–Read our press release on our Press Room
–Share the video explaining why we are against right-click piracy

By signing these letters, you will be letting legislators and regulators know that they need to stand up to Google and support the hardworking photographers whose livelihood is diminishing with every day that Google is allowed to continue this practice.

It’s simple and will only take a few moments. By signing on to this letter and making your voice heard, you can ensure a competitive and healthy marketplace for content creators like yourself and for future generations.

The paragraph that interests me is the one I have emboldened.

My Take On This

It seems to me that Getty is trying to have its cake and eat it.

Photographers, or by extension Getty that represents photographers, cannot complain about the exposure that Google gives those photographers at the same time as stating that image search stops those people from getting their fair rewards.

Further, Getty is in the business of licensing images, and I do not see how an image hosted on a web site and scraped by Google (if that is in fact what Google does) will be large enough to be of use to anyone wanting an image for print usage or large-size online display.

Of course, if a photographer does post a large-size image online, then anyone could scrape the image and it doesn’t take a Google to enable that.

In case you are wondering, I don’t think that Getty is accusing Google of scraping photos from Getty’s own site.

What are your thoughts on this?

For anyone else confused by this, here are the two definitions of embolden:

8 thoughts on “Getty versus Google”