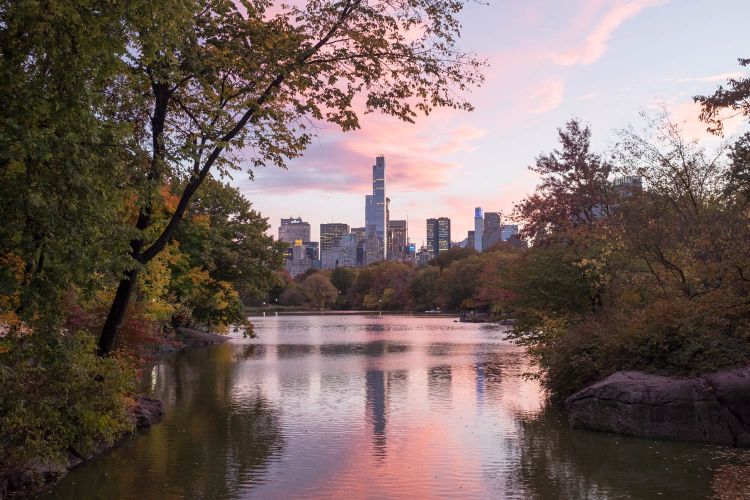 Early evening and I was not sure I wanted to photograph a ‘standard’ scene. But there were people taking photographs and I thought I better get off my high horse and take some shots.

Thoughts of Robert Frost’s The Road Not Taken that I wrote about elsewhere, come to mind as I write that.

Had I not used exposure compensation, I doubt I could have recovered as much of the scene as I was able to capture. 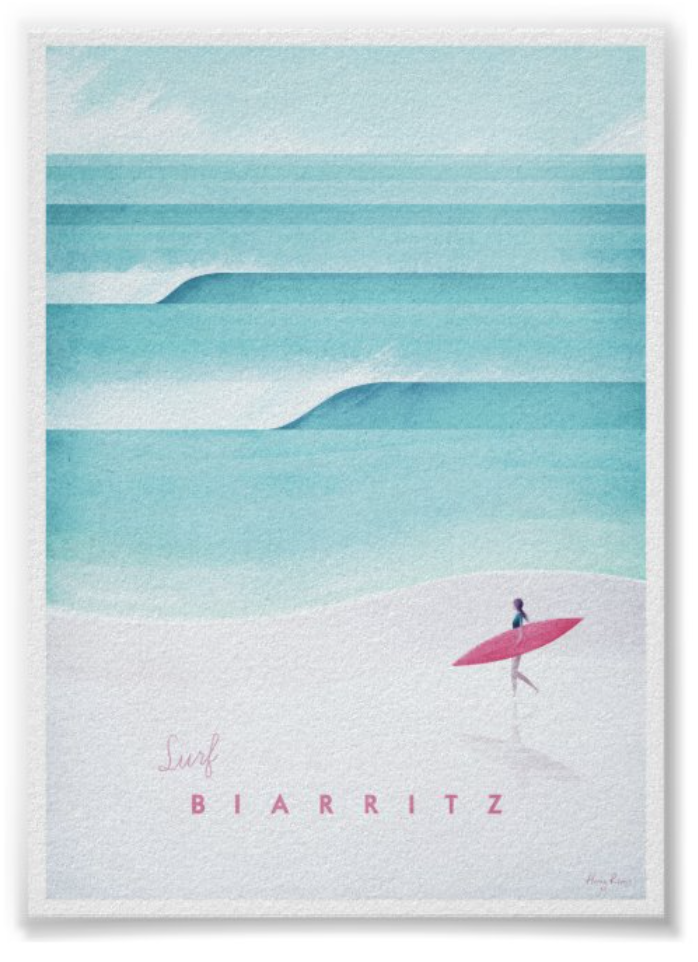 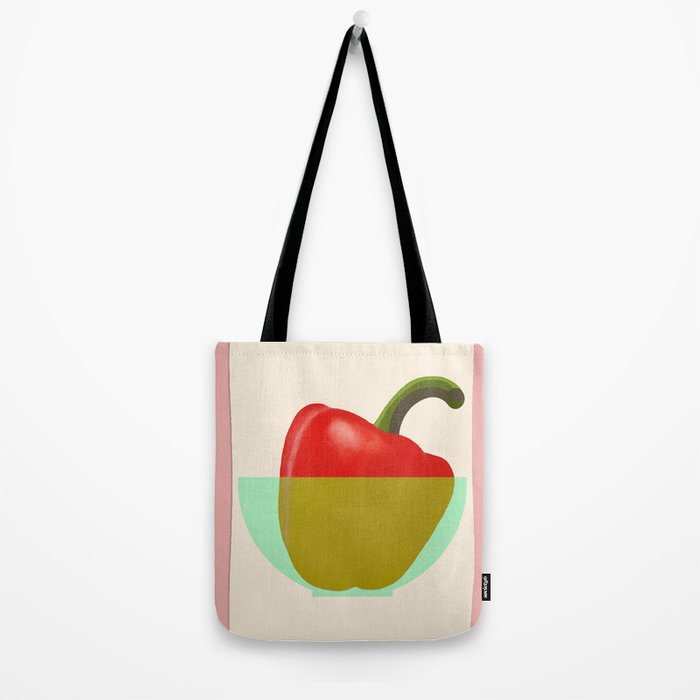