Katharina Fritsch’s Big Blue Cock is currently on what is called ‘the empty plinth’ in Trafalgar Square. The plinth has housed a number of sculptures over the years. Here is what the artist says about her contribution (as reported in the Guardian):

Gleefully feminist, the work pokes amiable fun at the vainglorious statues of men (Nelson, George IV, and generals Havelock and Napier) that surround it in this most imperial of British public spaces. “Humour is always a big thing for me,” said Fritsch. “It stops things from becoming too severe. I like English humour. It is so often very dark.”

The mayor of London, Boris Johnson, had this to say about the sculpture:

“If you were to Google the sculpture in a few years’ time,” he said, “search engines would collapse at the behest of the prime minister. Er, quite properly of course.” He warmed to the theme later. “You would be forbidden by prime ministerial edict from looking at it,” he told journalists. After a meaningful pause, he added: “Quite right too.”

This is a reference to the current Government’s efforts to block access to all kinds of dissenting voices on the internet under the guise of blocking child pornography. You can read about the spread of censorship in this Guardian article.

I photographed the statue with my iPhone. I had my Olympus camera with me but our trip was not a pleasure trip and I didn’t take the camera out with me. The image at the top of this article is a shot that I processed with Google’s SnapSeed app in the phone.

I processed this version of the statue with the HDR converter in NikSoftware on my Mac. 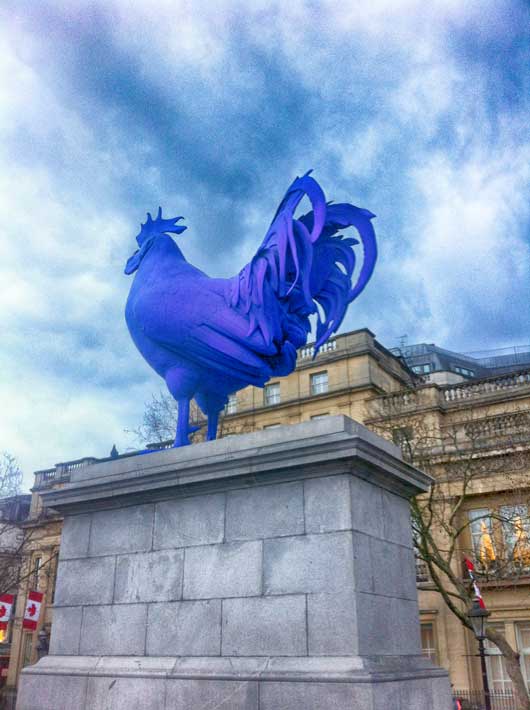 And this final image is the shot pretty much as it came out of the iPhone save that I brightened it a bit with the Levels tool in Photoshop. 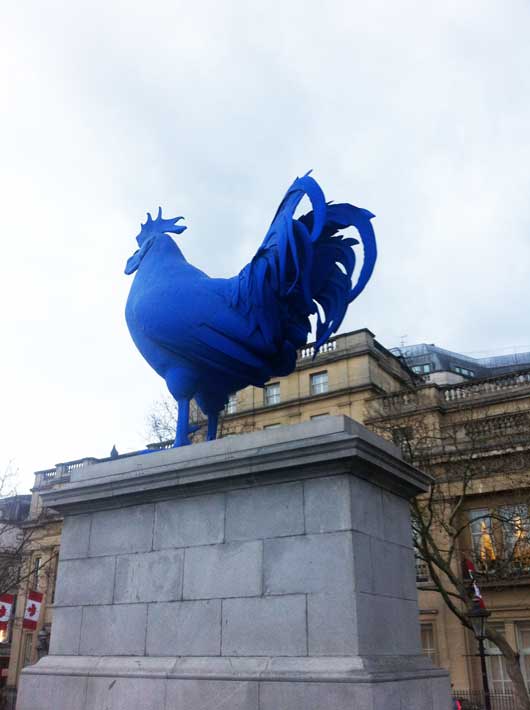